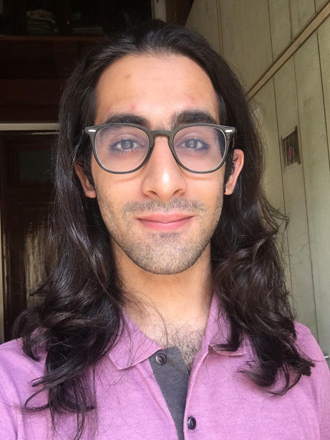 Being an ACSM Certified Personal Trainer, I would like to work to train people, individually and in a group. I am already partaking, with a team of trainers to conduct online group sessions.
I will be doing a 2 year MBA, starting this year at SIBM, Pune. Will hopefully get a job after that and work in the corporate sector and hopefully bring about a change to a more empathetic environment in the corporate world.

The values I have imbibed over the years.
The achievements over the years, playing for my country.
Having learnt lessons from the tough times in my life.

You have brains in your head. You have feet in your shoes. You can steer yourself any direction you choose.